Although marriage equality advocates have found recent success, anti-LGBT job bias measures have been stalled in Congress and at the White House.

WASHINGTON — The LGBT movement scored a surprising wave of victories in marriage equality votes this November, but its efforts appear to have stalled on another front: job discrimination.

Continued Republican control of the House means the Employment Non-Discrimination Act will again face an uphill battle in the 113th Congress. The choice of whether to push the Democratic Senate leadership for a full Senate vote on the legislation will be one of the key strategy decisions fought out among LGBT advocates in the coming months.

There also are signs that activists are renewing criticism of the nation's largest LGBT political group, the Human Rights Campaign. The group's new leadership, followed by the marriage victories, had quieted complaints for a time about the group's pace of and priorities for change.

At a post-election wrap-up panel on LGBT issues organized by UCLA’s Williams Institute on Nov. 14, however, Freedom to Work’s Tico Almeida asked HRC president Chad Griffin why he hadn’t mentioned getting a floor vote in the Senate on the workplace bill, the Employment Non-Discrimination Act, as a priority for 2013.

“Why not push for that as well?” Almeida, a former House staff counsel who worked on ENDA, asked. “Wouldn’t we do important public education and build momentum by getting that vote, even if we get to 57, 58, 59 votes? Let them filibuster, let them out themselves as on the wrong side of history.” A filibuster would require the bill's supporters to secure 60 votes to move forward.

“All of these things take work,” he told Almeida. “And it’s very easy to say, ‘Let’s just move forward and get a vote on this or that.’ I’m for doing it where we know we have a plan to win and we have the votes to win. And if that’s today, then let’s move forward. But, I do think we have to be smart. … I’m not looking to set up ourselves for losses.”

The comments were notable coming from Griffin, who made his name in the LGBT world by starting the group that sued to invalidate California’s Proposition 8 after all existing LGBT legal groups decided the move was too risky.

Charles Butler of Get Equal-DC, who also was in attendance, told BuzzFeed that he had been giving Griffin “the benefit of the doubt” since Griffin had taken over at HRC, but that, at the Williams Institute event, “it seemed to me like he was … presenting an old agenda that was somewhat tepid and favored partisan politics over LGBT rights.” Heather Cronk, also of Get Equal, agreed.

A floor vote would be an improvement for advocates pushing the bill from the past several sessions of Congress. LGBT advocates had sought a mark-up and committee vote on the bill this year, but the Senate’s Health, Employment, Labor and Pensions Committee — helmed by Sen. Tom Harkin of Iowa — did not even get that far with the legislation. The fact that it would be seen as ambitious to get a floor vote is itself a sign of the way that workplace issues have fallen behind the marriage debate. In contrast to ENDA, the bill to repeal the Defense of Marriage Act, the Respect for Marriage Act, was approved by the Senate Judiciary Committee in 2011 although Senate Majority Leader Harry Reid never brought the bill to the Senate floor for debate and a vote.

Human Rights Campaign president Chad Griffin, second from left, is beginning to face questions about strategy decisions the LGBT rights group will be making in the coming year.

Where groups like HRC and Freedom to Work do agree, however, is that the first and most immediate step that they believe could be taken to oppose anti-LGBT workplace bias would be for Obama to sign an executive order to ban federal contractors from discriminating against employees on the basis of sexual orientation or gender identity.

ENDA’s lead Senate sponsor, Sen. Jeff Merkley of Oregon, had criticized Obama’s decision not to sign the executive order, saying at the time, “I am deeply disappointed that the Administration will allow companies that accept federal contracts to discriminate against workers on the basis of their sexual orientation or gender identity.” House leaders like Rep. Jared Polis of Colorado, who is expected to take up the lead on ENDA in the House because of Rep. Barney Frank’s House retirement this year, has been clear in his support of the executive order route as a first-step move. A spokesman on Monday noted that Polis “has urged the White House to do so.”

With the election done, advocates are hopeful that Obama will make a move on the executive order in the coming months. Thus far, however, the White House has not budged on the issue, with White House spokesman Shin Inouye telling BuzzFeed only that there is no update on the issue.

My version of basic VS Code setup to develop AL extensions. Suspect In 2002 Fatal Stabbing Of Salinas Woman Extradited To U.S. 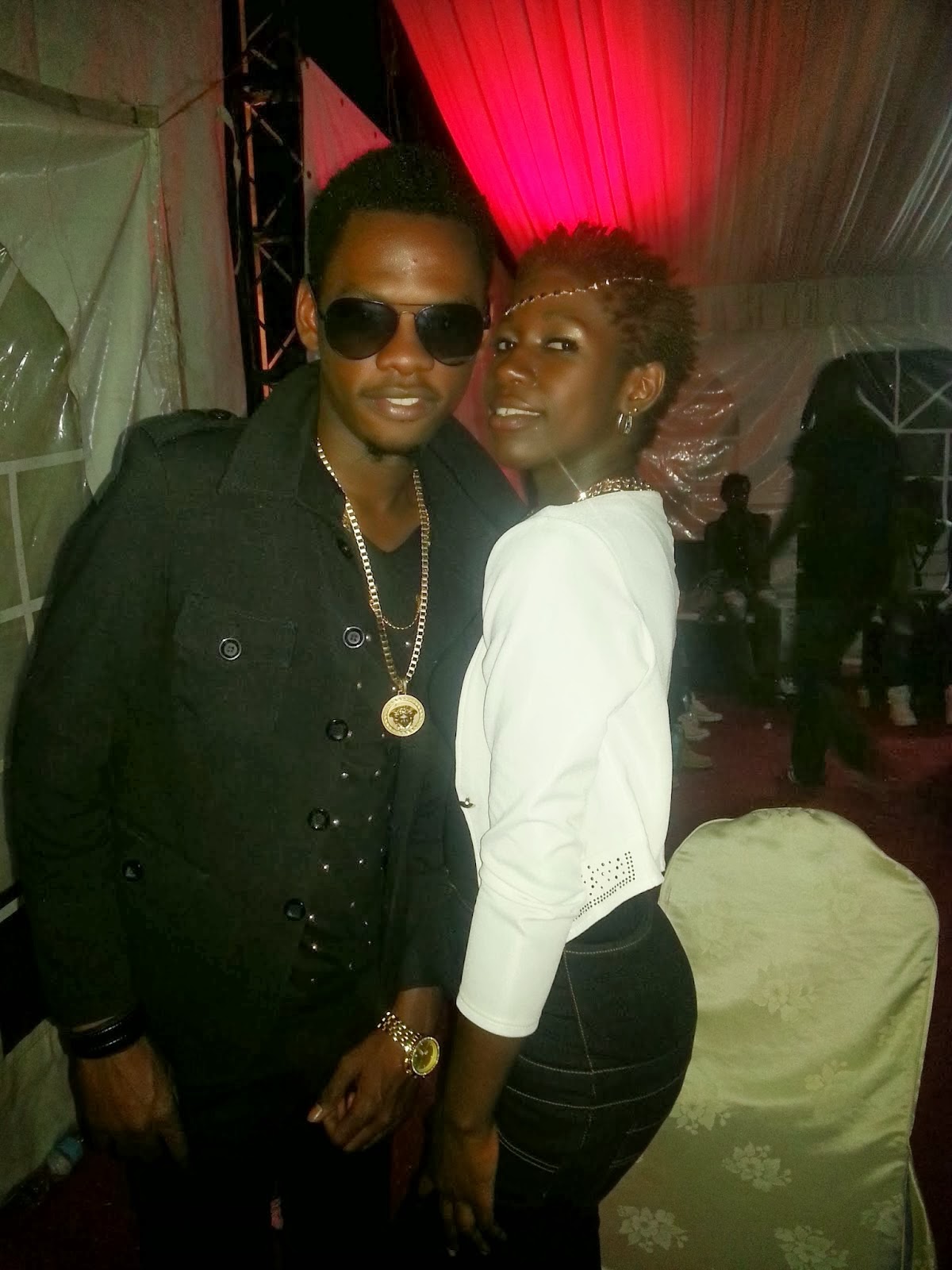 Gopal and the Hisa Fish Summary In Hindi and English 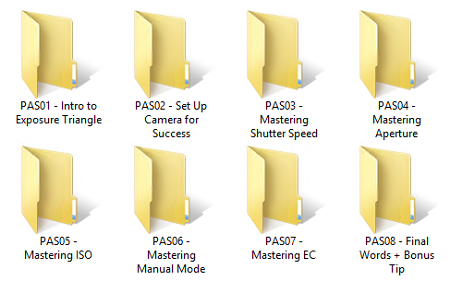 MSP430F5328: Sampling the REF voltage - why is it not measured at full scale by the ADC? 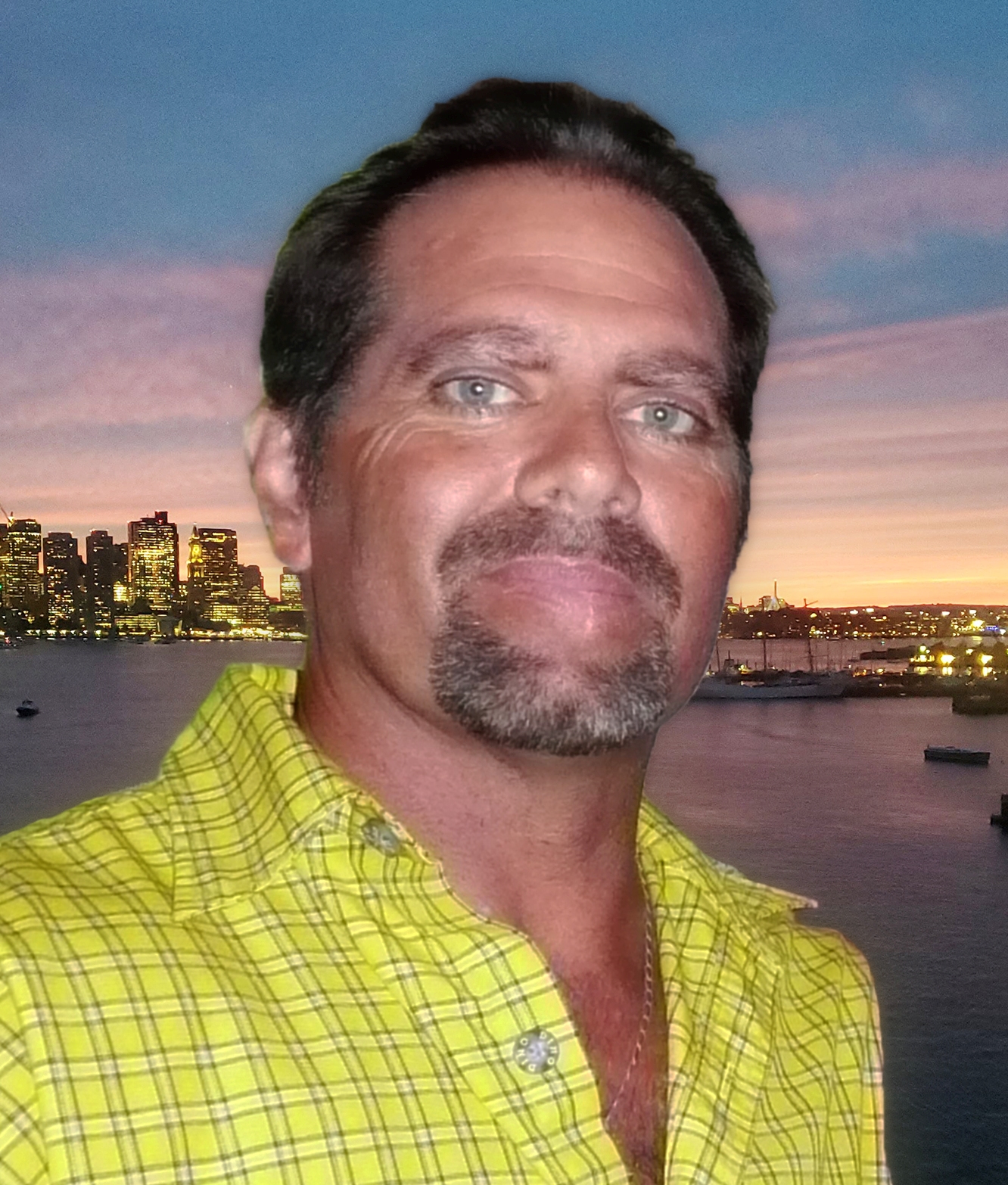 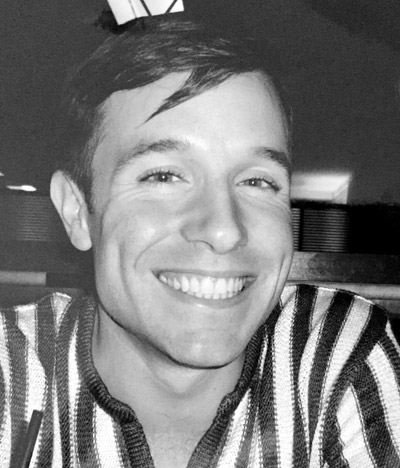 Condolences to the family of Jamaal (Jim) Peter Sheddy 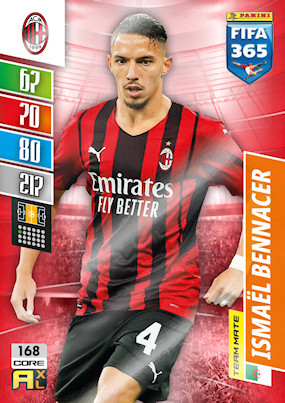 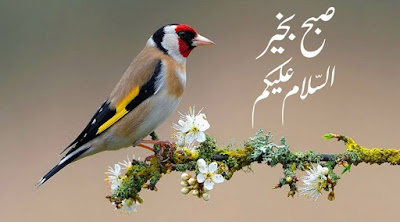 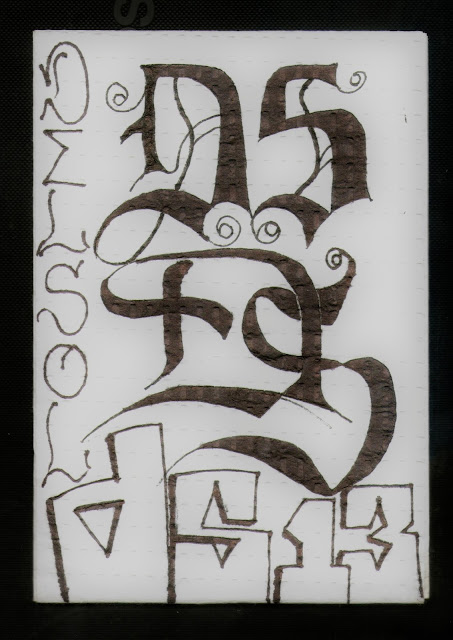 Where Are They Now: MTV’s Fat Camp

My version of basic VS Code setup to develop AL extensions.

Suspect In 2002 Fatal Stabbing Of Salinas Woman Extradited To U.S.